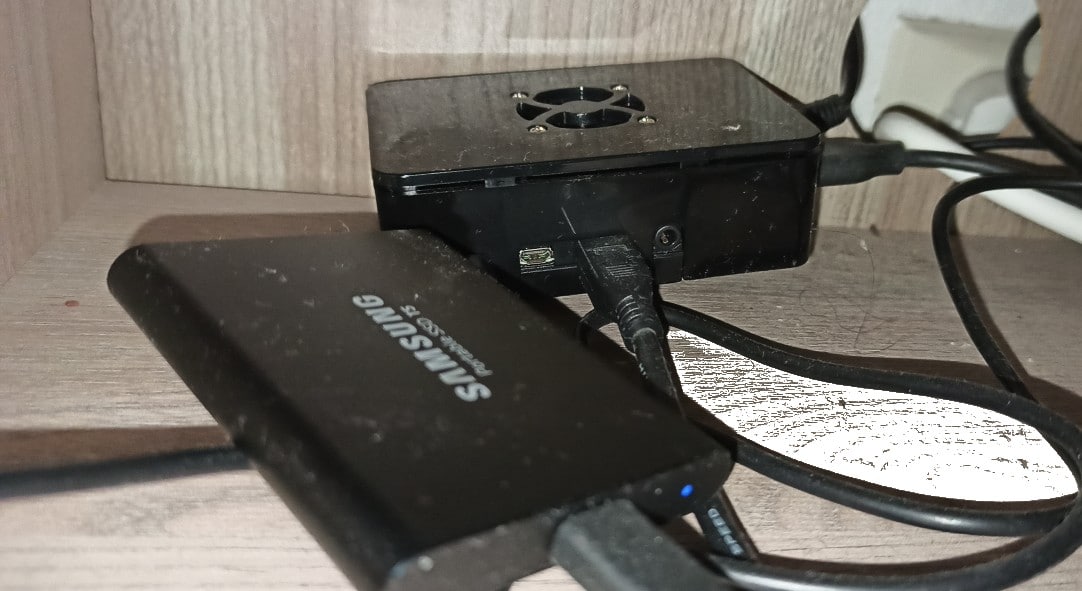 I am hosting all of my websites including this one in Raspberry Pi. Nearly 7 websites are running in a single Raspberry Pi 4 with 8Gb RAM. As am I am planning to move to a different country wanted to transfer my websites to cloud temporarily.

As I was researching how it will be the performance difference and quetioned in forums related to raspberry pi and many of them had opinion where the Digital Ocean droplet will outperform raspberry pi. Here is my question on the raspberry pi subreddit.

As suggested by the user I thought move it and test. But it turns out Rpi4 is performing 1.5 time better than Digital Ocean cloud configuration for php website running on Docker Swarm with two containers one for nginx and other one for php fpm.

Pi 4 with 8 GB RAM and SSD Disk connected for the container data source.

It turns out the websites run faster on Raspberry Pi and also it is cost effective for me to continue using Raspberry Pi and I don’t have recurring payment on this. So after temporarily hosting in the cloud until I settle in the new country I will move back to raspberry pi hosting.